A new MIT study has named Olin College of Engineering, along with MIT, as the top leaders in engineering education globally.

“We consider ourselves to be a national educational design laboratory and this study encourages our faculty and students to continue to explore the frontiers of learning. We seek to serve as a proof-of-concept that change can happen in academia and as a catalyst to help others evolving their learning practices and culture.”

Among the pedagogical features shared by the current leaders in engineering education are multiple opportunities for hands-on, experiential learning throughout the curriculum, the application of user-centered design principles and partnerships with industry, all of which characterize the learning program at Olin. In addition, Olin was cited specifically for its “multidisciplinary student-centered education that extends across and beyond traditional engineering disciplines and is anchored in issues of ethics and social responsibility.”

When children start kindergarten, sizable gaps in science knowledge already exist between whites and minorities—as well as between youngsters from upper-income and low-income families. And those disparities often deepen into significant achievement gaps by the end of eighth grade if they aren’t addressed during elementary school. These are some of the findings in a new report by researchers from Pennsylvania State University and the University of California, Irvine.

The study, published this week in an American Educational Research Association journal, tracked 7,757 children from the start of kindergarten to the end of eighth grade, providing a rare glimpse into the state of science knowledge of America’s youngest students. 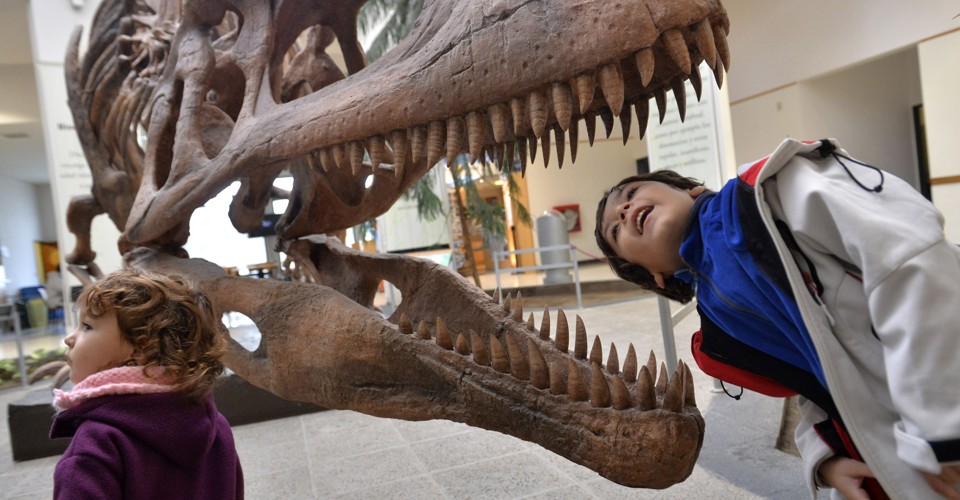 The findings suggest that, in order for the United States to maintain long-term scientific and economic competitiveness in the world, policymakers need to renew efforts to ensure access to high-quality, early learning experiences in childcare settings, pre-schools, and elementary schools. In other words, waiting to address science achievement gaps in middle or high school may be too late.

Otellini noted that a 2009 study done by the Information Technology and Innovation Foundation and cited recently in Democracy Journal “ranked the U.S. sixth among the top 40 industrialized nations in innovative competitiveness — not great, but not bad. Yet that same study also measured what they call ‘the rate of change in innovation capacity’ over the last decade — in effect, how much countries were doing to make themselves more innovative for the future. The study relied on 16 different metrics of human capital — I.T. infrastructure, economic performance and so on. On this scale, the U.S. ranked dead last out of the same 40 nations. … When you take a hard look at the things that make any country competitive. … we are slipping.” END_OF_DOCUMENT_TOKEN_TO_BE_REPLACED

In third grade, my class would play a game where we took turns reciting multiplication tables. If no one messed up, we were promised the grand prize of a trip to the donut shop. The pressure, the prospect of depriving my entire class of deep-friend sweets, made me so nervous I once threw up in the middle of math class.

Obama should launch his own moon shot. What the country needs most now is not more government stimulus, but more stimulation. We need to get millions of American kids, not just the geniuses, excited about innovation and entrepreneurship again. We need to make 2010 what Obama should have made 2009: the year of innovation, the year of making our pie bigger, the year of “Start-Up America.”Obama should make the centerpiece of his presidency mobilizing a million new start-up companies that won’t just give us temporary highway jobs, but lasting good jobs that keep America on the cutting edge. The best way to counter the Tea Party movement, which is all about stopping things, is with an Innovation Movement, which is all about starting things. Without inventing more new products and services that make people more productive, healthier or entertained — that we can sell around the world — we’ll never be able to afford the health care our people need, let alone pay off our debts.

By Christopher B. Swanson

To complement Quality Counts 2010’s exploration of reinvigorated interest in common standards and assessments on the national stage, the Editorial Projects in Education Research Center conducted an original analysis intended to help ground these dynamic debates in a firm understanding of state performance in one core academic area.

via Education Week: A National Yardstick for Gauging Math Progress.

Cf. the when Time runs out the universe would be frozen, like a photograph, with Byatt’s discussion of her hatred of) photography (with which I concur: a painting freezes someone’s love (attention) for a moment, a photograph kills a moment))

After billions of years, time would eventually disappear altogether.

“Then everything will be frozen, like a snapshot of one instant, forever,” Prof Senovilla told New Scientist magazine. “Our planet will be long gone by then.”

Astronomers work out the speed of the universe’s expansion from the frequency of light emitted by certain types of supernovae, or exploding stars. However, these measurements depend on our current perception of time, says Prof Senovilla. If time has been slowing down, and clocks are now running more slowly than they did long ago, it would appear from our perspective as if things have been speeding up. END_OF_DOCUMENT_TOKEN_TO_BE_REPLACED